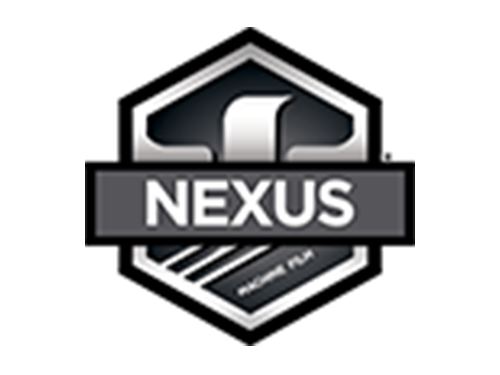 An evolutionary film that is the next level of performance. Nexus is at the core of all the machine film requirements. This film offers exceptional load containment and control, incomparable holding force, and unbelievable puncture resistance to loads while reducing cost per unit. Nexus: A machine film that delivers an impressive performance not yet seen in this industry.

Get inspired. Begin your journey to packaging greatness today.